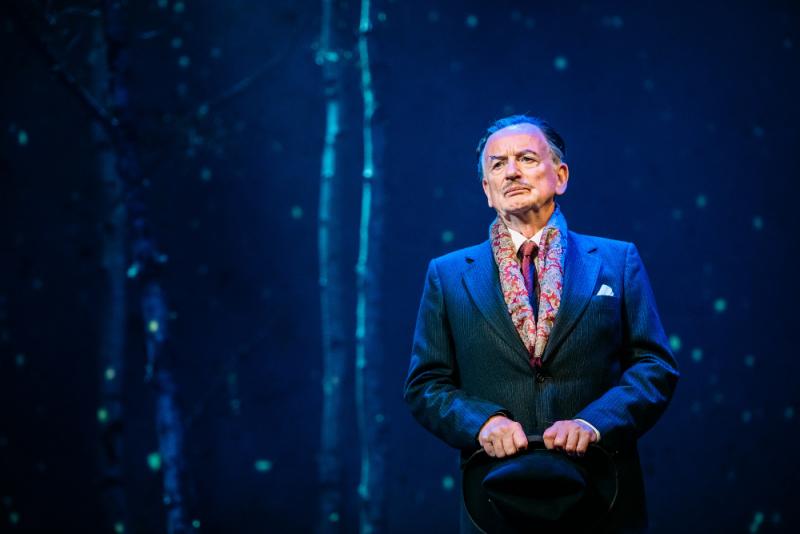 In April 1968, malady Enoch Powell M.P. made a speech about immigration which electrified and divided a nation and which has shaped the debate about English identity ever since. It was called the Rivers of Blood speech because it predicted racial war.

In the speech Powell used the racist term picaninnies to describe immigrant children in a Wolverhampton street. One of those Wolverhampton picaninnies has grownup to become the brilliant black academic and writer, healing Rose Cruickshank, and in her next book she wants to confront the man who made the speech. But in the process she will also have to confront her childhood.

White, black, brown, Quaker, Muslim, feminist, often conflicted about their own personal identity and at odds with the community to which they were born, these characters are full of their own vivid life.  Together they dramatize a fractured multicultural nation and its search for identity.

What Shadows opened at the Birmingham Rep on 27th October 2016. 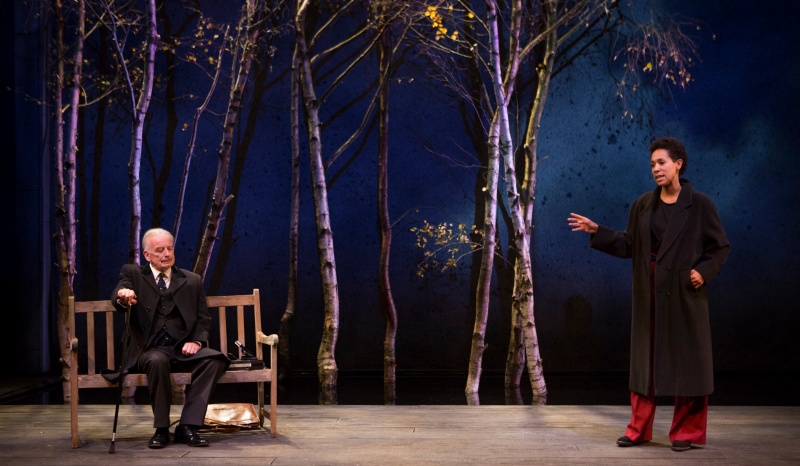 One reviewer said Ian McDiarmid played Enoch Powell with "a shuddering sense of truth."  Other reviewers described him as "mesmerising", "outstanding", "astonishing" and "chilling". It was a monumental performance, unafraid to be unlikeable but somehow terribly touching.

Having said that, the play is only partly about Enoch Powell. The opening lines of the play are "How to talk to people we hate. How to speak across the anger that divides us."  It's a play about conversation, how to have a conversation in a multicultural society.

We have been debating immigration and identity for over fifty years and our divisions are deeper than ever. Is there something wrong with the way we are framing the conversation?

Every time we open this conversation, the framework is "conflict".  What paradigm shift is required in the way we reason and talk about identity which would make our conversation productive? 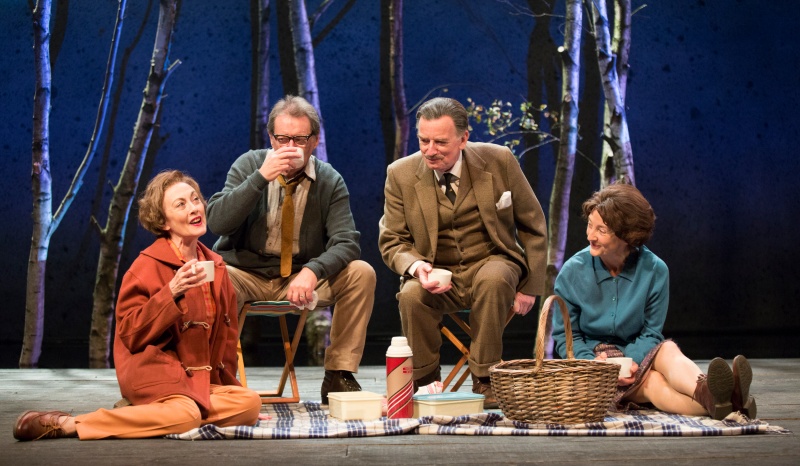 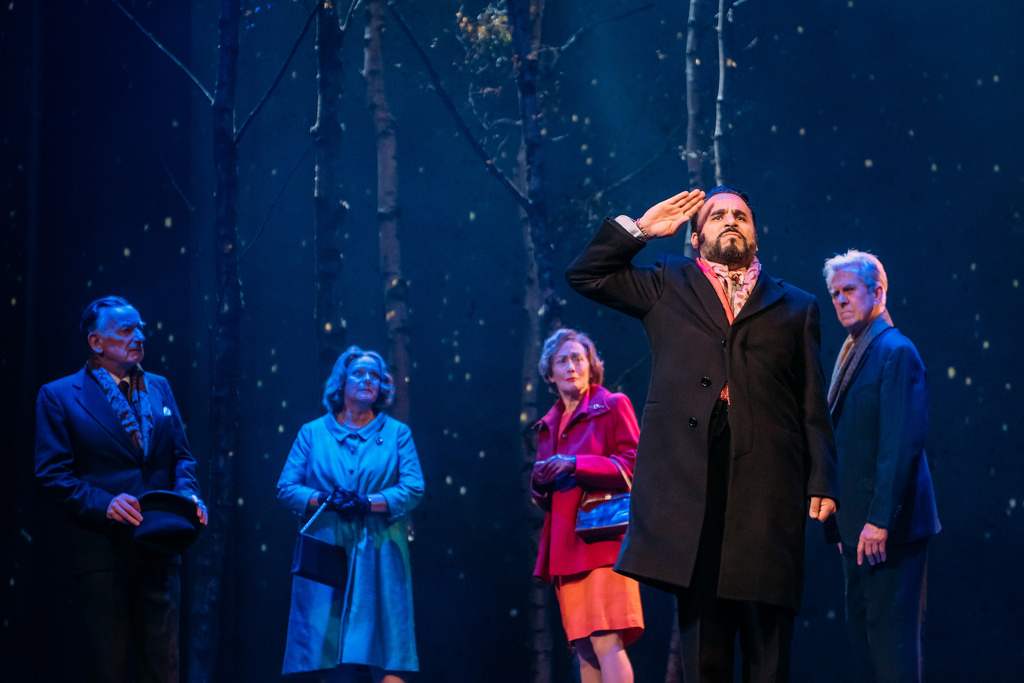 "What Shadows is the most provocative theatrical act of the decade."

"It's a rare piece of theatre which can provoke, challenge and entertain on such a fantastic level, but What Shadows succeeded in every respect."

"A big important play. Ideas of belief, intolerance and faith ping pong their way after some kind of reconciliation."

"Navigates its sensitive and weighty subject with a compelling forensic theatricality...  Chris Hannan is one of the most important dramatists Scotland has ever produced."

"The play does not mince words.Some are offensive yet Chris Hannan isn't interested in political correctness but in getting to the core of a story. Not just about Powell but of England - what does it mean to be English and what exactly are we anyway?"

"Hannan's play is a chilling must-see... The final confrontation between Rose and Powell when it comes is explosive, played with frightening intensity by Ian McDiarmid."