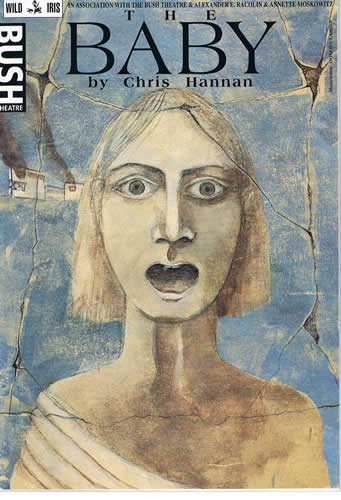 Rome, 78 BC. The ruler of Rome, Sulla, has just died. He has been much loved and much hated. Loved, because he has cut inflation and interest rates and restored public order. Hated, because he has achieved this by repressing the working-classes and lowering expenditure on the poor. When he dies, the professional mourners who are asked to wail at his state funeral don't like the idea of weeping and tearing their hair for someone who caused them so much grief while he was alive, and they threaten to strike. This brings about massive retaliation from Pompey (Sulla's political heir) - which falls mostly on the head of the heroine, Macu, the woman who has led the wailers' protest. To teach the wailers a lesson, Pompey orders his followers to start a fire in the part of town where they live - a fire in which Macu's daughter dies. 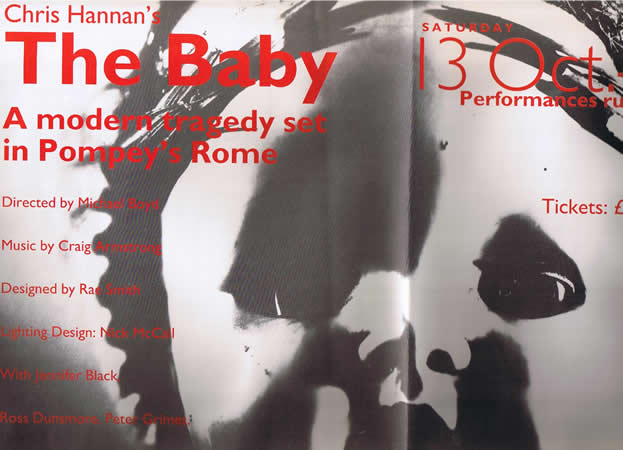 I wrote the play while I was living in a part of Glasgow where more than a quarter of the population was unemployed (me among them). It was first produced in 1990 after a decade where politics had clearly been responsible for many private tragedies which could not be put right. And I began it after the leader and the party who had been responsible for those griefs had been triumphantly re-elected for the third time.

I set it in Ancient Rome to give myself and the audience some distance - to remove the story from the party political. It's about the heroine and her grief and her guilt and her anger and whether she can move beyond it.

Macu is a difficult heroine. She has more rage than people like to see in women and when she loses her child she does not express her grief as a "true mother" should.  I cannot change that because that's the core of the play - real-life tragedy does not make us sympathetic, it's much more likely to make us remote and difficult.

That's the challenge of the part and the play.

"An epic play humanised by Hannan’s concerns for the lives of ordinary people caught up in events seemingly beyond their control…  This political tale parallels Elizabeth Gordon Quinn but indicates that the playwright’s boundaries are widening and his concerns becoming more acute."
THE TIMES

“By going so far from the norm thematically, Hannan has allowed himself the room to create a period epic complete with all the trappingsyou would expect from the great Elizabethan and Jacobean classicists who wowed their audiences with heightened language, earth-shattering emotion, weighty moral dilemmas, lowbrow comedy and disturbing, bloody tragedy.”
SCOTLAND ON SUNDAY

"Chris Hannan's new play explores love and the grief it can engender when marred by circumstances. And for the fullness of that grief, add in anger and guilt, distraction to the point of self-destruction, and bewildered hurt that makes flesh feel as if skin would burst, it is so uncontainable. The context is Ancient Rome but the issues are timeless and on-going. Macu's limbo of self-loathing and revenge-wish, her flight from those who love her- the straightforward, devoted Wocky whose tragedy is that he cannot prise her from the dead nor yet leave her and move on into his own future - touch directly on any place or age where ordinary lives are wracked by power politics."
THE HERALD

“Sombre lowlife is balanced by the resilient, sometimes admirable, sometimes pitiable, characters he invents.  In The Baby, a play rank with murder and corruption, there is not one character who is condemned for his actions.  No one is beyond redemption.”
SCOTLAND ON SUNDAY