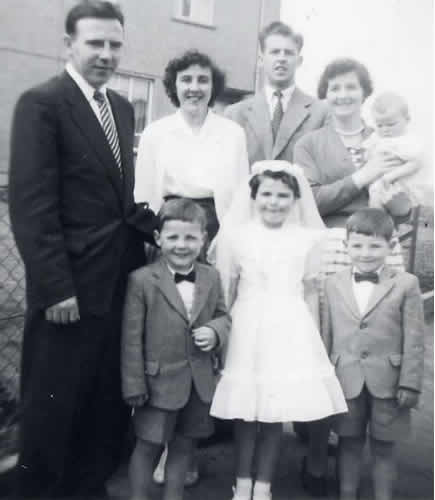 Chris Hannan was born in Clydebank, Scotland. He is the fourth of five children, the son of a shipyard worker employed at John Brown's yard and a mother who was a primary school teacher.

Hannan says:
"When I first had dreams of becoming a writer I used to wish I had been brought up Jewish. I guess I'd been reading Isaac Bashevis Singer.  I was envious of the rituals, the exoticism, the peculiar characteristics of that world - and imagined my upbringing was banal by comparison.  Now I can hardly imagine anything more strange than a Catholic childhood in the west of Scotland. Us boys spent half our childhood lighting candles and absorbing mediaeval theology, and the other half kicking a ball around a field till it got dark." 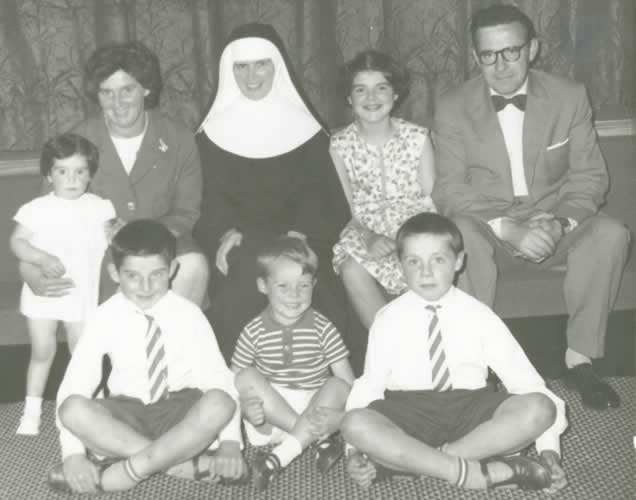 After St. Brendan's Primary School in Glasgow, followed by a Jesuit education at St. Aloysius' College in the same city, Hannan went to University College, Oxford, graduating at the age of 20 with a double first in English Literature, before returning to Glasgow to work with homeless people in a night-shelter. Since then he has been a full-time writer.